The team at Health Fitness Revolution, along with its founder Samir Becic, four-time No. 1 Fitness Trainer in the world, investigated the fitness habits of the Asian nobility. What we found was a group of people who really, really like to stay active. But it’s no surprise when you consider they attend so many state dinners, where they have to wear tailored suits and elegant dresses, so they have a huge incentive to stay in tip-top shape!

Sadly, we can’t have the nobility duke it out in some grand tournament to crown who is the healthiest and most physically fit. Until that’s a thing, we’ve come up with our own methodology to determine the fittest Asian royalty. Those fitness level, nutritional habits, age, their own medical issues and how they coped with them, and especially involvement and promotion of healthy lifestyle within their country.

“These fit royals are great trend setters for the new generation in terms of healthy lifestyle.” – Samir Becic

This list contains only Asian royalty that have power in their countries. Here are Health Fitness Revolution Top Fittest Asian Royals in alphabetical order: 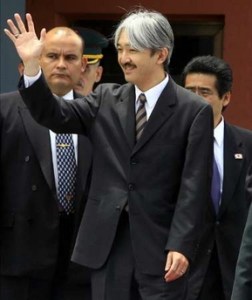 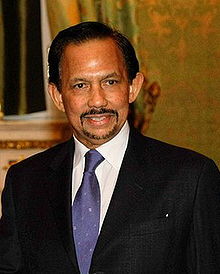 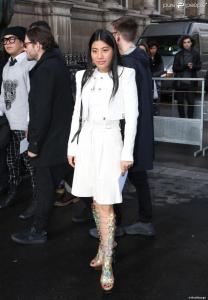 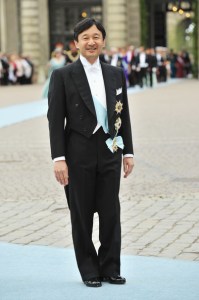 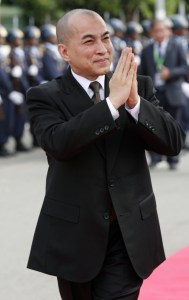 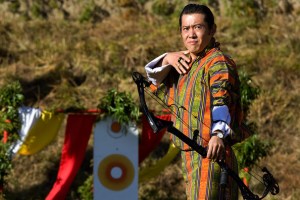 Tips for a Thinner Thanksgiving