The celebrities on this list not only lead healthy lifestyles, but also promote healthy living to their fans. The celebrity’s fitness level, nutritional habits, and medical issues and how they coped with them were all taken into consideration. We also aim to promote stars that use natural means to achieve their health and fitness levels.

We came across many other fit actors in our research, but could not find anything about their healthy lifestyle, making them ineligible for this list. If they tweet us their routine and start promoting health more, they can become considered for the 2015 list. We love that the stars on this list promote health to their fans!

Our Founder Samir Becic believes that 60-70% of chronic conditions can be managed with healthy lifestyle- a combination of physical fitness, healthy nutrition, and mental balance. We feel like these rising stars are all phenomenal examples to fans and society in general.

Given that there are thousands of rising stars in America, this list was incredibly challenging to complete. We first researched all the available data on stars online and narrowed it down to 1000, 500, 250, and finally 100. We used a combination of interviews, internet, library, industry literature, and Samir Becic’s knowledge of over 33 years in athletics coupled with his experience as 4 times Number 1 Fitness Trainer in the World.

Here is Health Fitness Revolution‘s List of the Top 100 Fittest Rising Stars in Hollywood in no particular order: 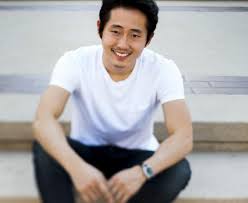 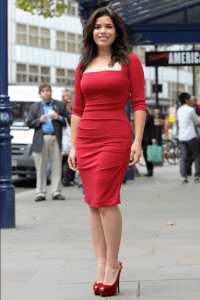 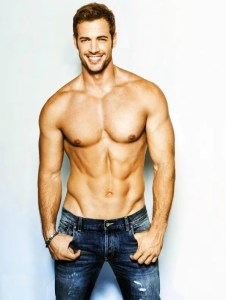 8 Tips for Transitioning to Veganism