The 2016 Presidential election is several months away, but the final few presidential hopefuls are at the forefront. The President of the U.S. is not only the leader of the free democratic world, but also an example to us, our children, and indeed the rest of the world. Because of this, presidents have a moral and ethical responsibility to serve as a good example – and this extends to the way they live their lives as well.

While a race in politics is not to be taken as a literal test of physical prowess, that doesn’t mean it shouldn’t. One of the most pivotal issues in American politics right now is healthcare and with obesity and chronic illness on the rise, HFR found it necessary to break down the presidential candidates in a fitness report card in terms of their political issues regarding health and fitness, as well as their personal health.

“The president’s job is a very stressful one that requires him or her to be on duty 24/7. The stress that they are exposed to can affect their health so drastically that if they don’t maintain a healthy lifestyle, they can be subjected to any number of chronic illnesses – both physical and mental,” said HFR Founder Samir Becic. We are noticing an increase in healthy and fit heads of state in other countries who are becoming dominant world leaders. With this article we hope to make sure that our future president is healthy and fit in order to improve this country, so that it can continue to be a dominant force in the world for decades to come.

“Our future president will have much more competition than the previous presidents because of where the modern world is heading – and against other leaders whose views differ, such as Russia’s President Vladimir Putin.” – Samir Becic

With this being said, HFR is politically neutral and not affiliated with any political party.

Here at Health Fitness Revolution, we did a combination of research on each of these politicians through various interviews, internet sources, library, industry literature and videos. This project was led by HFR founder Samir Becic, who is a leader in the industry and has knowledge and experience of over two decades as a health and fitness professional, coupled with his experience as a four-time No. 1 Fitness Trainer in the World.

Hopefully the fitness report card motivates these presidential hopefuls to improve their nutrition, fitness and advocacy about healthy lifestyle in the next couple years – who knows, maybe in our next report card, we can give them all A’s! This fitness report card is ranked in alphabetical order: 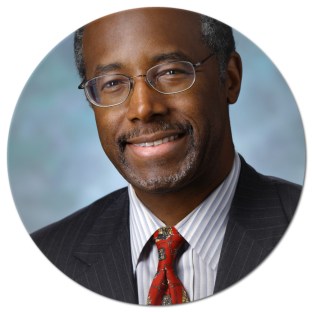 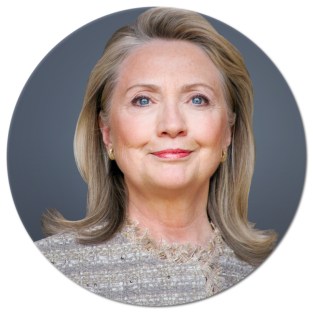 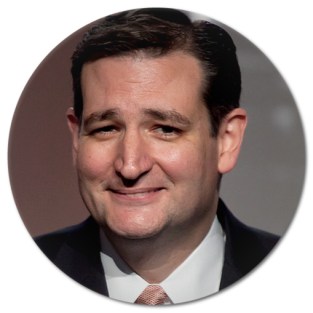 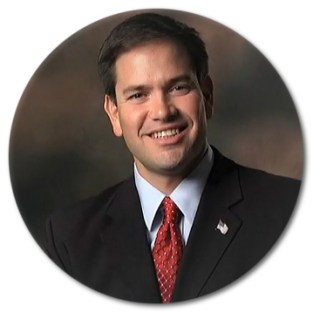 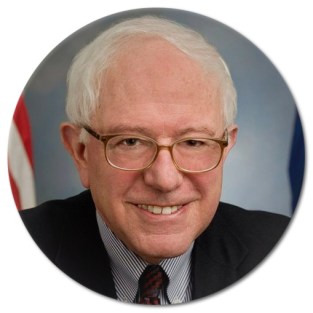 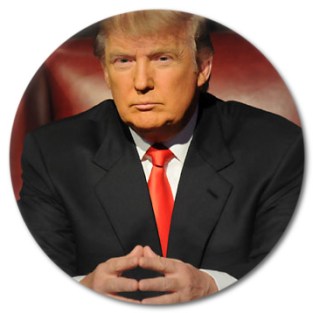 10 Ways to Improve Your Day in Under 10 Minutes