The image of a portly king sitting on his throne with a meaty turkey leg and goblet wine of is a thing of the past. Today’s royalty is cut from a different cloth, namely gore-tex and polyester cotton blend. They still spend a lot of time at the family stables, but are also making sure to set aside enough time for spin class.

The team at Health Fitness Revolution, along with its founder Samir Becic, four-time No. 1 Fitness Trainer in the world, investigated the fitness habits of the Europe’s nobility. What we found was a group of people who really, really like to stay active. But it’s no surprise when you consider they attend so many state dinners, where they have to wear tailored suits and elegant dresses, so they have a huge incentive to stay in tip-top shape!

Sadly, we can’t have the nobility duke it out in some grand tournament to crown who is the healthiest and most physically fit. Until that’s a thing, we’ve come up with our own methodology to determine the fittest European royals. Those fitness level, nutritional habits, age, their own medical issues and how they coped with them, and especially involvement and promotion of healthy lifestyle within their country.

“These fit royals are great trend setters for the new generation in terms of healthy lifestyle.”- says HFR founder and author of the book ReSYNC Your Life Samir Becic: 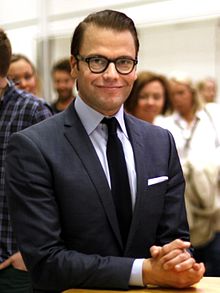 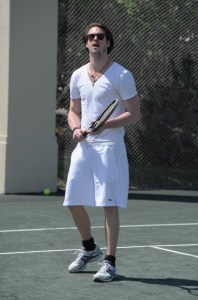 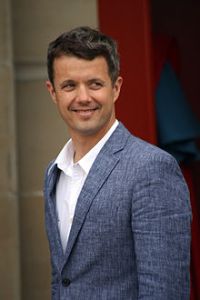 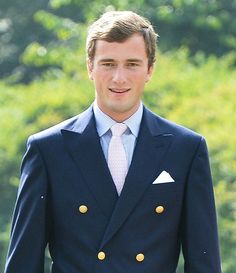 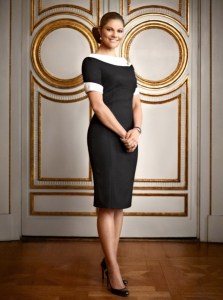 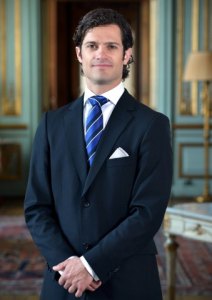 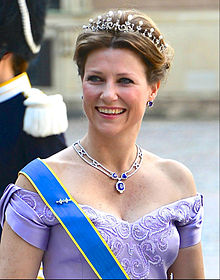 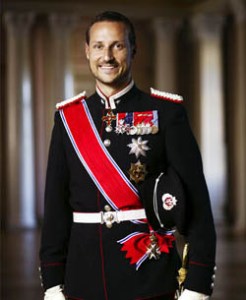 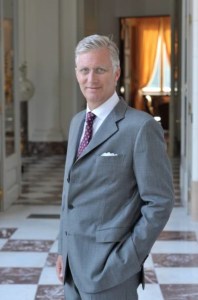 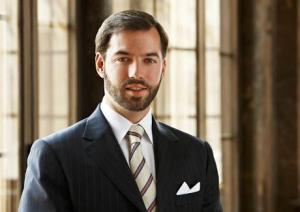 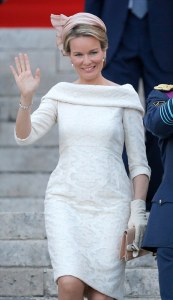 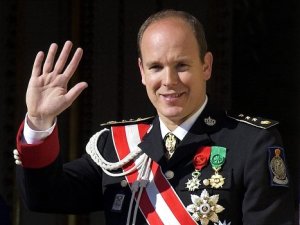 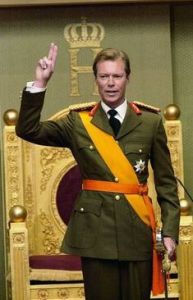 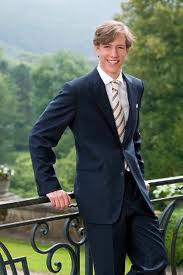 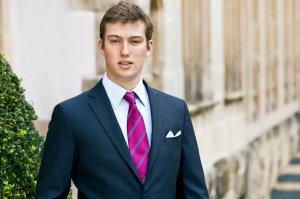 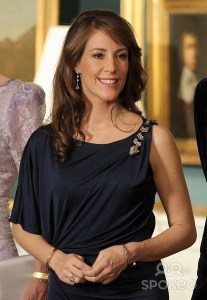 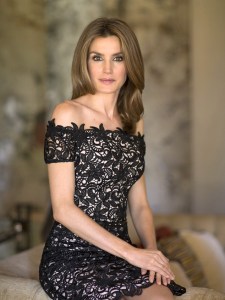 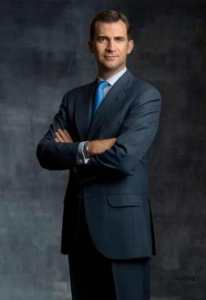 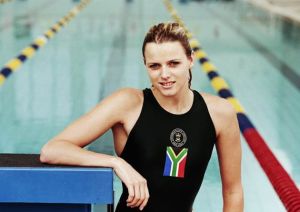 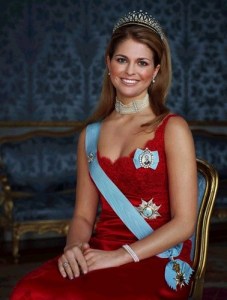 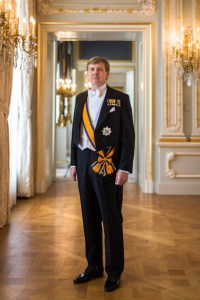 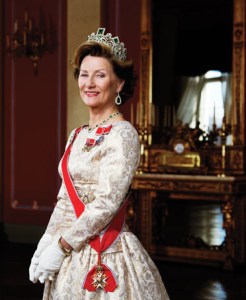 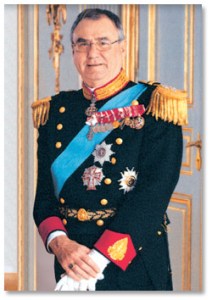 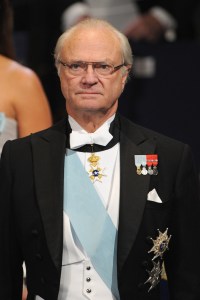 Honorary Mentions: These two men are technical Royalty but were not born into it. Their Sovereignty is only applicable while they are in Power of their respective positions 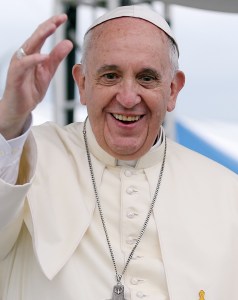 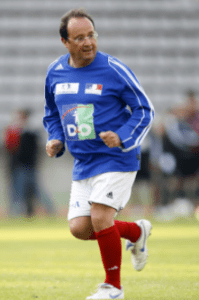 10 Positive Affirmations for Life During a Pandemic

Why You Should Drink Lemon Water First Thing Everyday

Health Fitness Revolution - June 1, 2020
0
When fitness centers around the country were shut down due to COVID-19, many gym-goers' routines were disrupted. As a result, personal trainers...

10 Positive Affirmations for Life During a Pandemic

Why You Should Drink Lemon Water First Thing Everyday

Top 15 Foods that Help with Anxiety