The British royals consistently make our Fittest Royals in the World lists- so keep on reading to find out what they do to keep slim, trim, and energetic! Here is some fitness inspiration from the British Royal Guests attending the Royal Wedding…

“These fit royals are great trend setters for the new generation in terms of healthy lifestyle. I am impressed with royals all over the world for their conscious contributions to healthy lifestyle. They are participating in the world of the 21st century, where active lifestyle plays a crucial role in world health.” says HFR founder and author of the book ReSYNC Your Life Samir Becic. 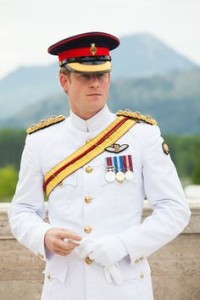 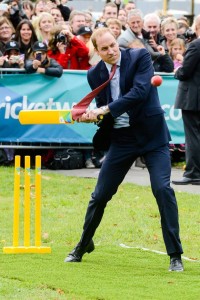 For more on the fittest royalty, see the other lists in our series:

HIIT vs LISS Workouts: Which is best for you?

Health Fitness Revolution - July 6, 2020
0
It’s shaping up to be a pretty sweltering summer. While it is important to stay hydrated by drinking water, you can also...

HIIT vs LISS Workouts: Which is best for you?

10 Health Tips for the Fourth of July